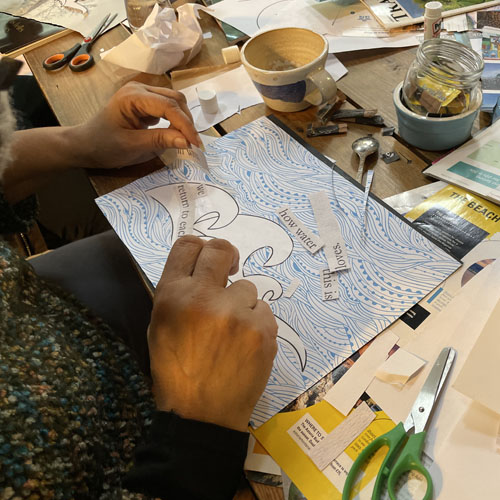 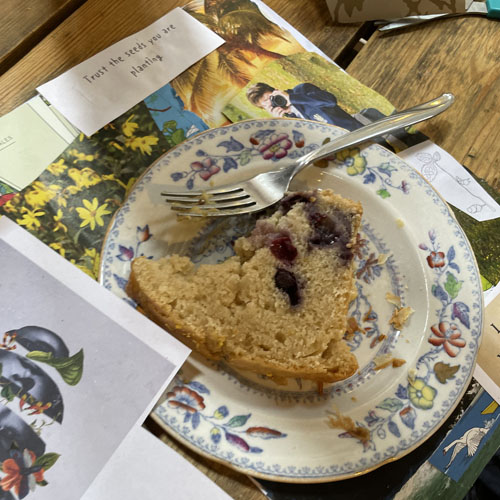 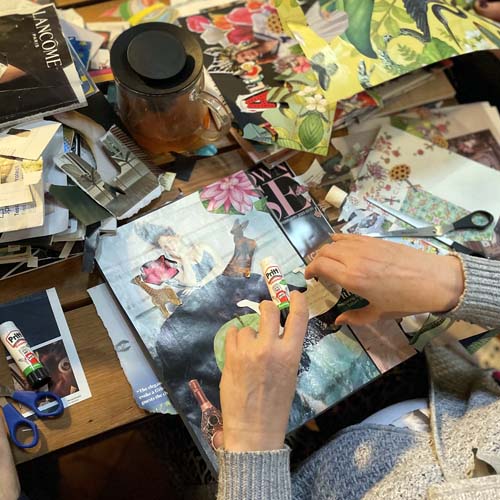 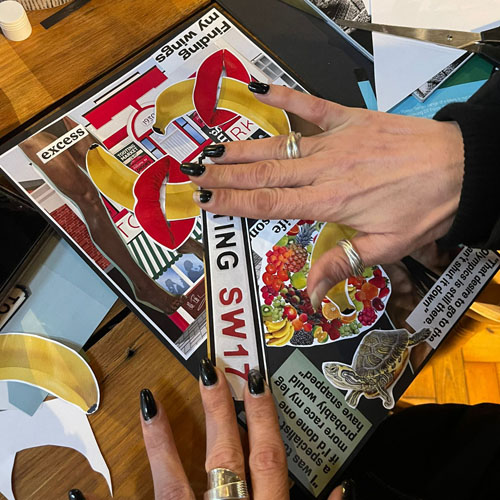 Jacinda Arden announced she was stepping down as PM this week. Like many others I felt a little bit heartbroken. During the pandemic, we hosted a podcast project for a group of girls. They made ‘The Female Voice’ during lockdown as a reflection on the impact the pandemic would have for women and girls around the world. Arden was constantly referred to as a role model – someone who could show that female leadership just meant compassion, kindness, and strength. At the time she was hosting conferences for young people whilst Boris Johnson was doing press ups for a photo op.

Like many others, I find myself admiring her grace in resignation. To acknowledge burnout and her own human-ness is another act of leadership. As in one way it starts a global conversation about mental health and the impact the last few years has had on all of us.

We feel it as practitioners and we see it in some of our participants. Children are quicker to cry or to run out of a session. Young people want to make work about depression and their own current lived experiences of feeling burnt out by pressure. Adults have sometimes cried in our sessions. We are, collectively, a little exhausted.

We have taken some small steps towards trying to mitigate the impact on ourselves in order to be better for our participants. We are trying to develop policies for wellbeing, guidance for our team, mentoring, and support so we can hear ourselves and each other through the weeks to mitigate the impact the work has on us. We have signed up to work with Wellbeing in the Arts so our team now gets a monthly session of clinical supervision. I get to be part of this – as a person – not as a producer of a project. I have already found it has had a transformative effect on my practice. It has given me permission to draw my own boundaries. I am aware of what I can do and also what I can’t.

When I was in my 20s I believed passionately that the act of making theatre might change the world. I wanted to articulate the debate about “process” and “product” why they were both relevant and still make banging theatre. I tired myself out trying to speak the lingo of the arts world to validate myself. The ENO is doing the rounds on Arts Twitter for being bold enough to negotiate £11.4 million pounds back from the Arts Council. It’ll keep its HQ in London whilst visiting a “whole bunch of places around Britain ” including the big cities and “then there’s going to be another set of places who don’t have much culture at all”. It’s good that they are “up for the challenge” because “it’ll be hard to get people who live and die for culture to move somewhere that has literally nothing…” Thankfully they have £11.4 million pounds to “relocate people and encourage them to move.”

Now, I’m older and I think also because I’m a mother, I’ve realised that I don’t want to fit into the mould of the aforementioned arts world. As the ENO is not alone in their perspective.

For me, art nurtures people’s hearts and it doesn’t need millions of pounds to do so. One of my favourite projects, Turn Up Join In, takes place at the Home Café in Earlsfield (SW18). We sit, we collage, tell stories, and eat together. It feels like the simplest but most profound act of self-compassion. In a world that never stops, it’s like a moment to be still and switch off. The collective act of eating together matters as much as the art. In our youth theatres we give young people spaces to debate big themes. We also give them biscuits, play games, and give them agency over the destination of their final piece. They have space to laugh, shrug off the pressures of school and to feel like they belong. They have space to ask questions and not be told the answers.

Those are the small radical acts of self-care that may one day change the world. 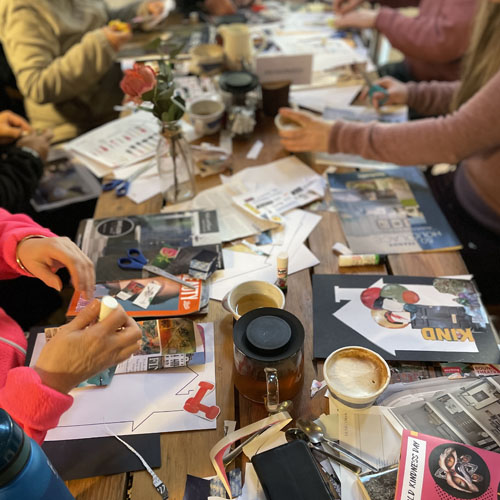 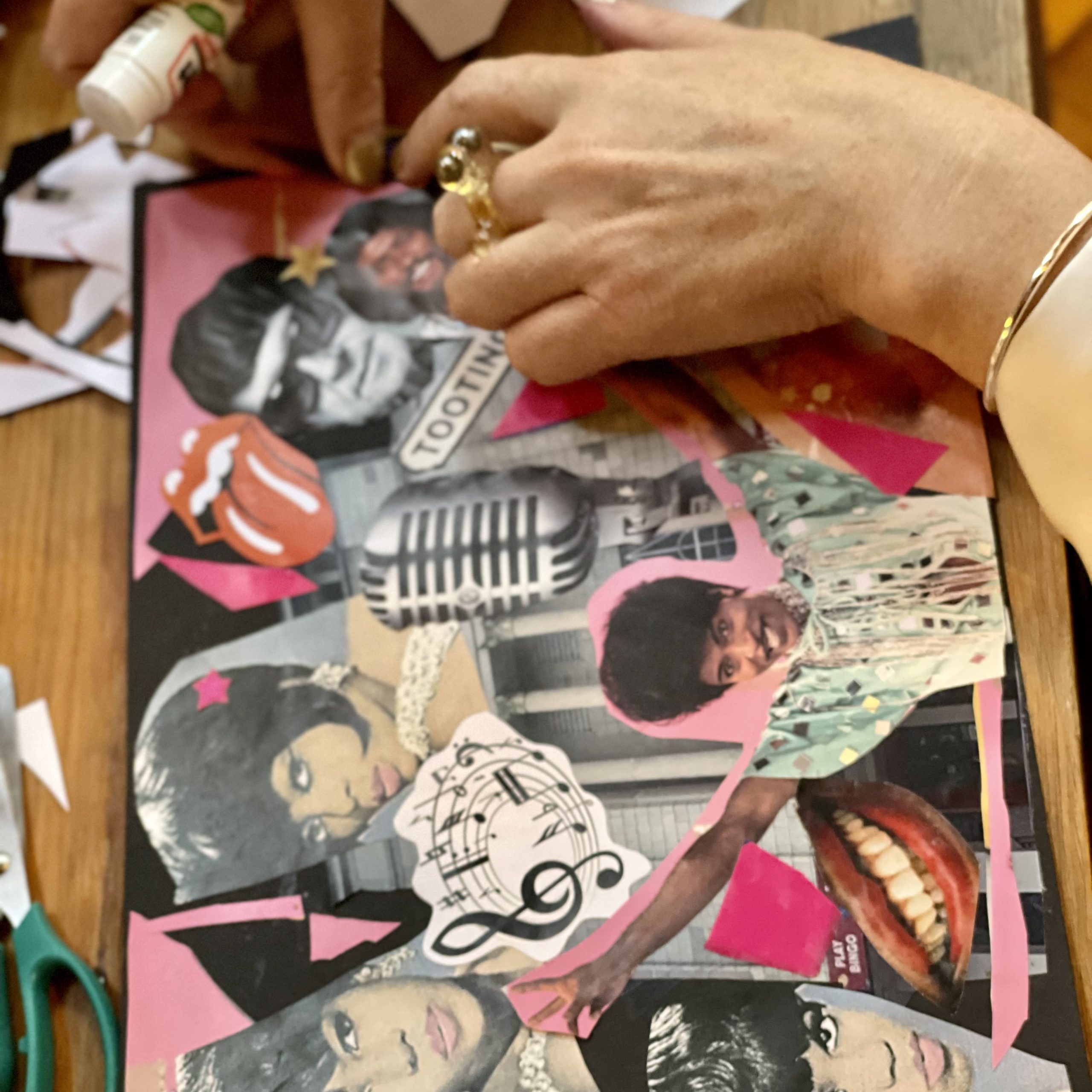 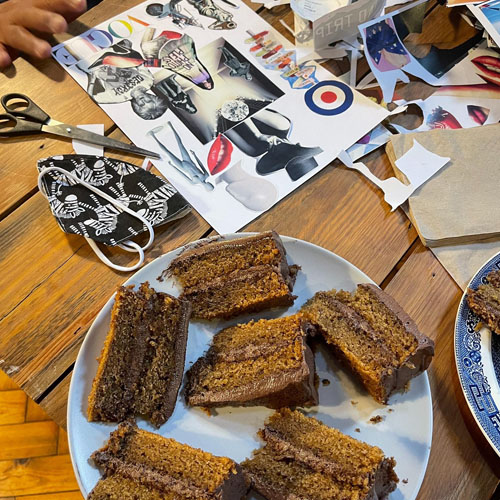 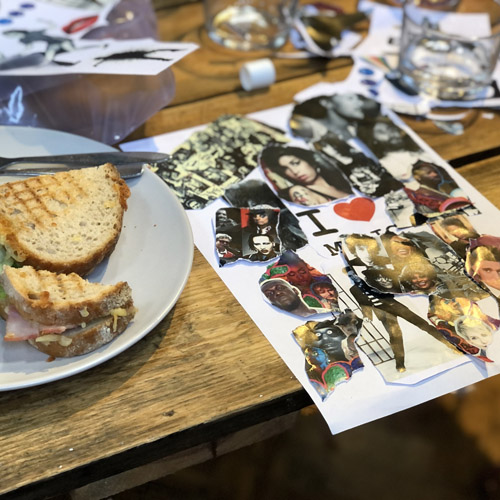