Participant, Loneliness in the city

From average Year 10s to emerging artists, we have been pushed artistically to develop Loneliness in the City. We decided to base it on loneliness, because even though there are many social awareness campaigns, most of them are by older people. Ours is just drama and art students learning to progress in the world. We started our project in September where we worked on creating a lonely character. We named him Bob. We later introduced Suzie, another lonely person. Through our model box and later our photos we have shown how different people see the world. Some live in Bobs’ room – dark and gloomy. Others live in bright rooms such as Suzie. Despite what you think, they are both lonely. This shows us that nothing can define a person or how they feel.

I would like to thank Bounce Theatre for making the experience happen, in particular a very big thank you to David and Louise who have led us, helped us and even bought biscuits. We could never have done all this without them. 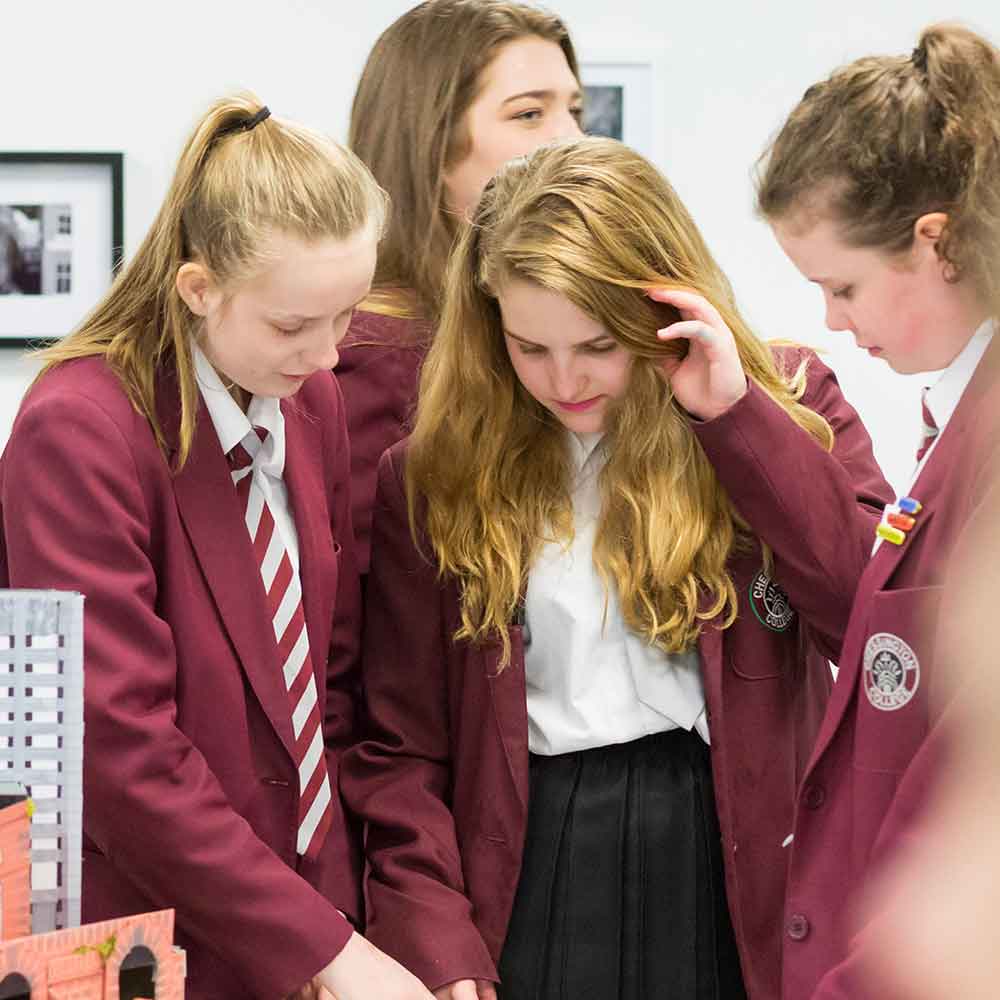