Students used their research to create a drama piece and exhibition ‘From Flanders Field’. Their performance reflected upon Marble Hill House where the grounds were used to train soldiers during the war. Along with this they told parts of the story of The Royal Star and Garter, established in the borough because of the war. Entwined within this was the opening of The Poppy Factory, which holds its origins in WW1 and moved to Richmond in 1925.

Their work was shared with the wider community highlighting the areas relationship with the war to and from Flanders Fields. 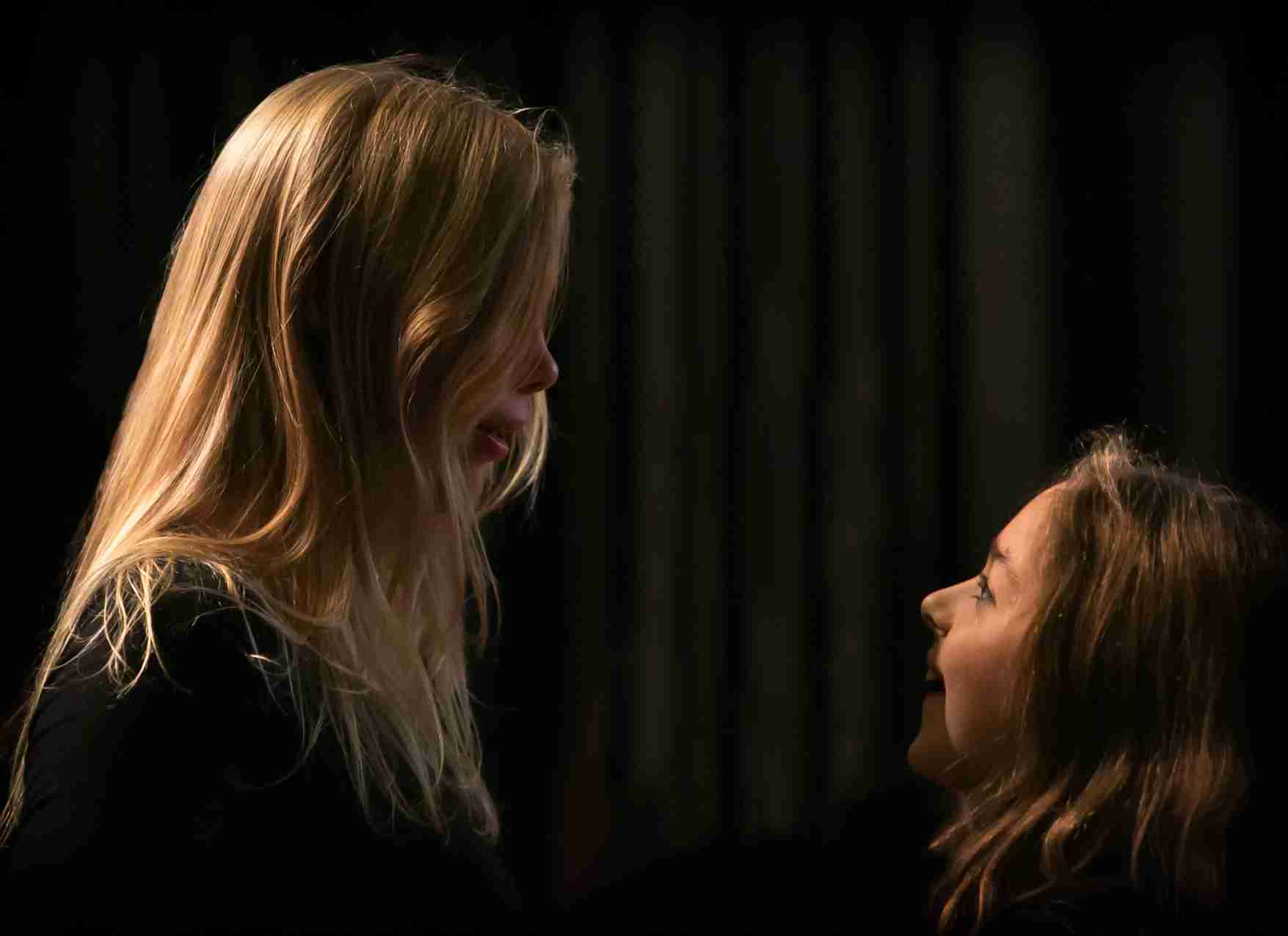 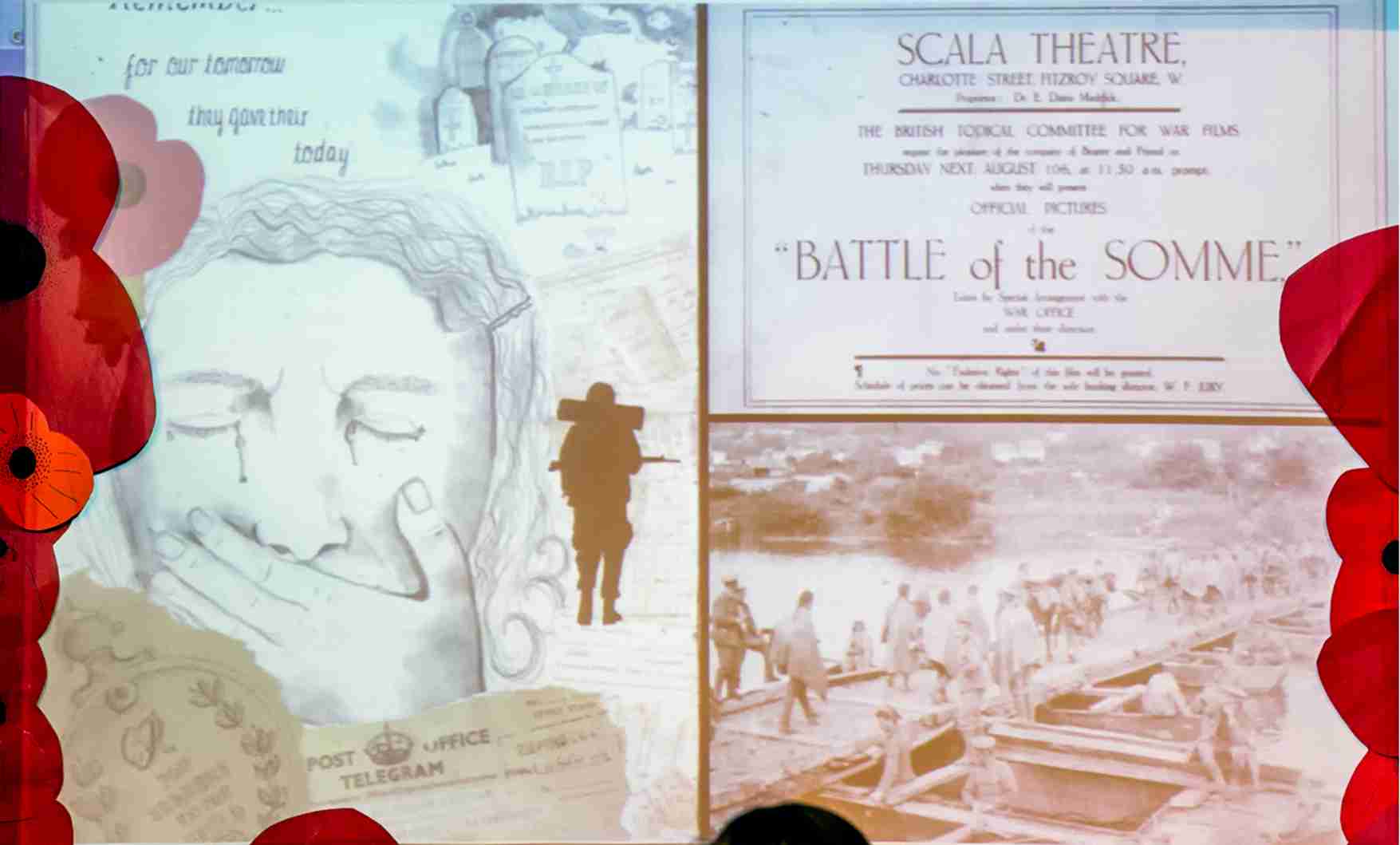 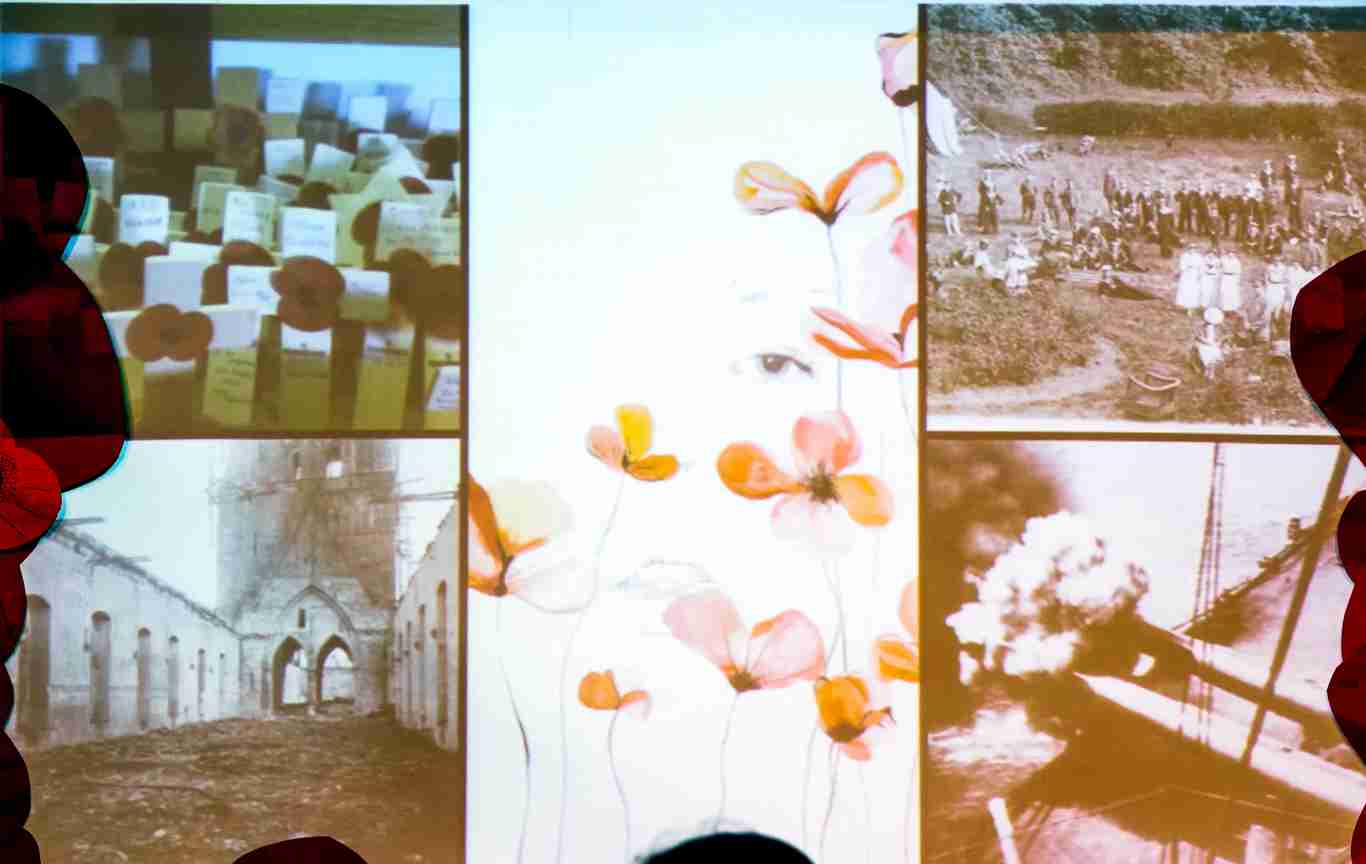 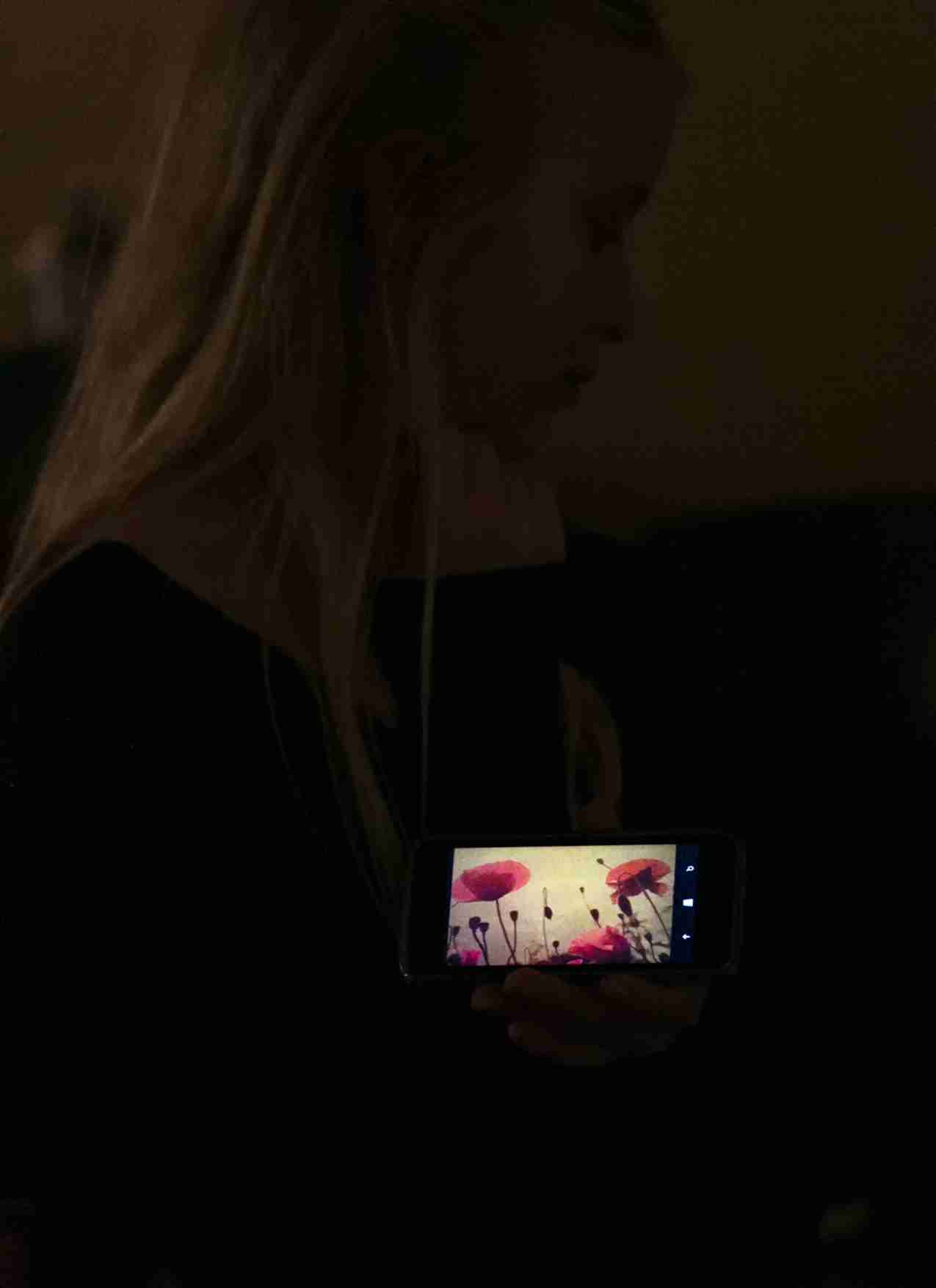 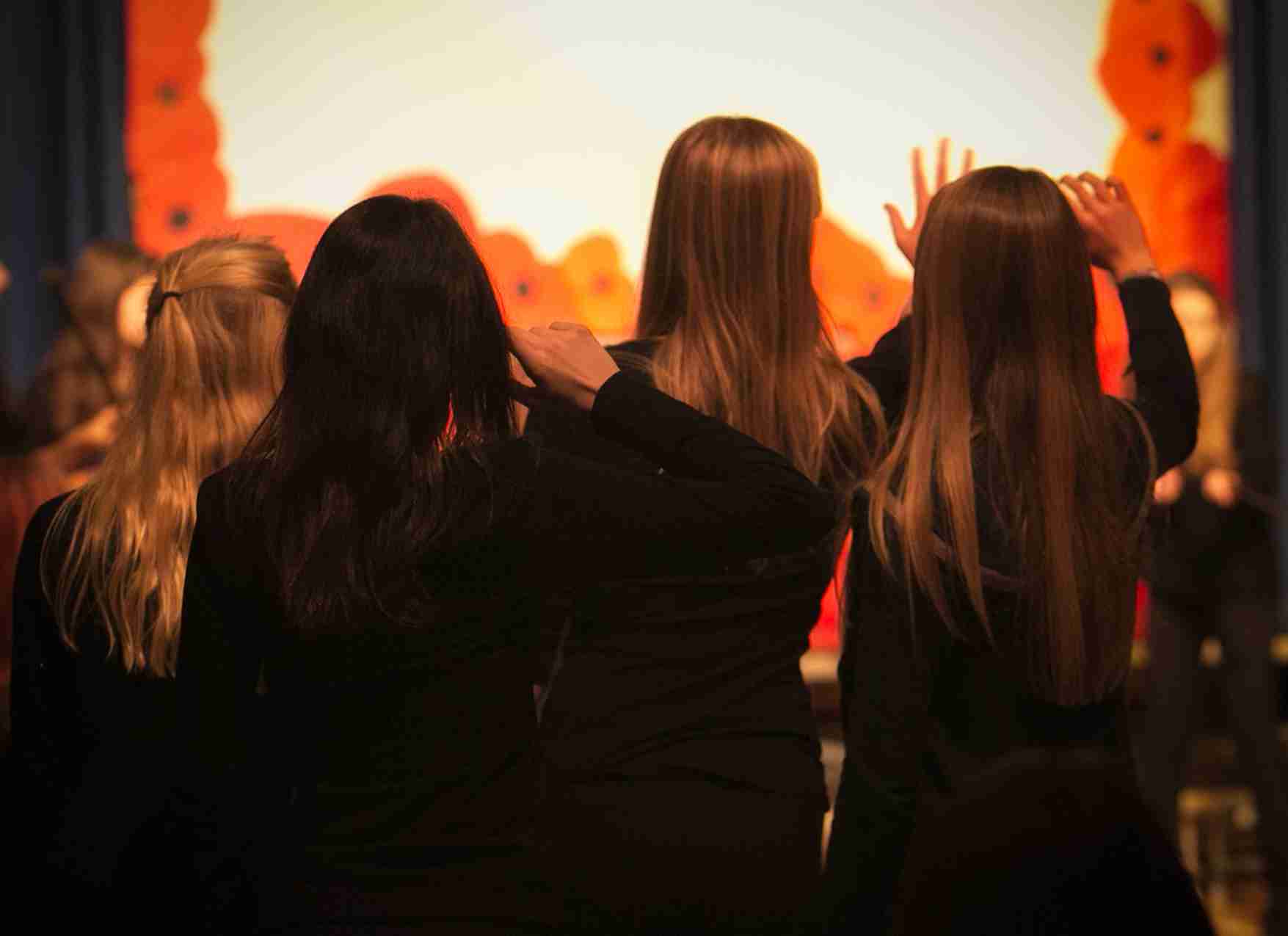 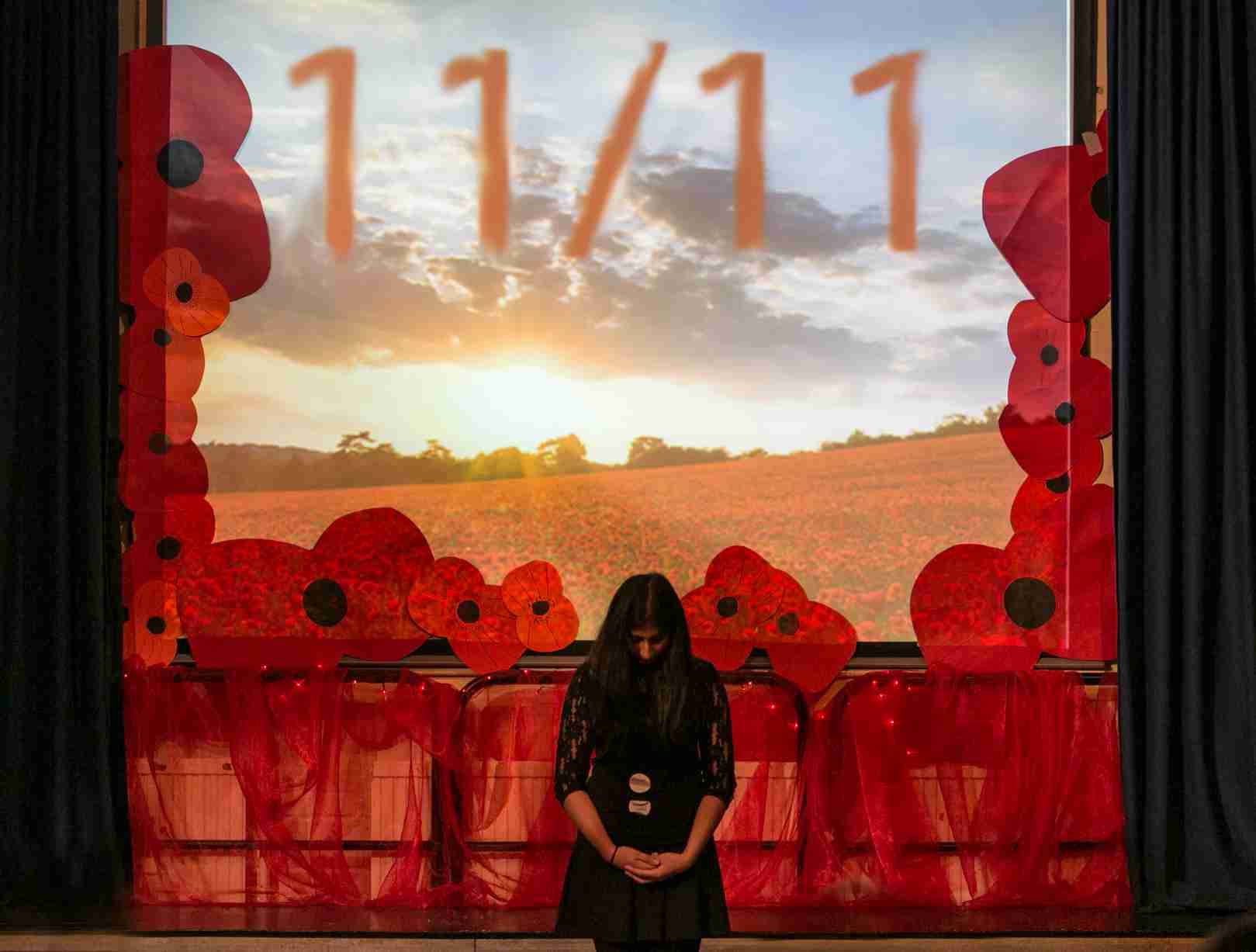