Women in Work was led by army wives and children at the Cavalry Barracks Hounslow.

The project investigated the role of women during the Great War, how their work not only became about looking after their home, but also the roles they took on to replace men who went to serve in the war. In turn, they uncovered how this shaped the community in Hounslow through their contribution on the homefront to the war effort.

This work was translated into a book for the wider community, celebrated at a launch event with live readings for local people to better access the heritage of the Great War and see its impact today as the barracks sits in the heart of their community.

Funded by The Heritage Lottery Fund 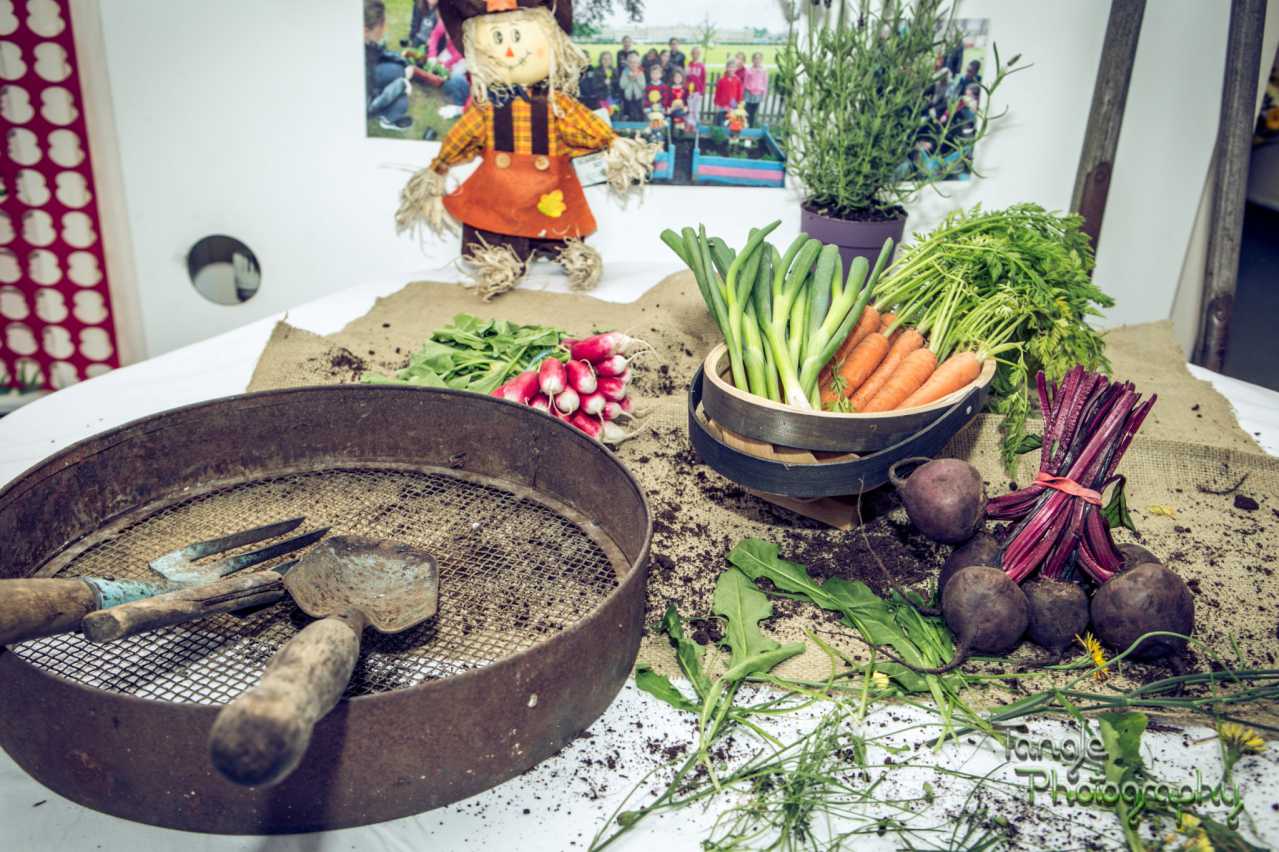 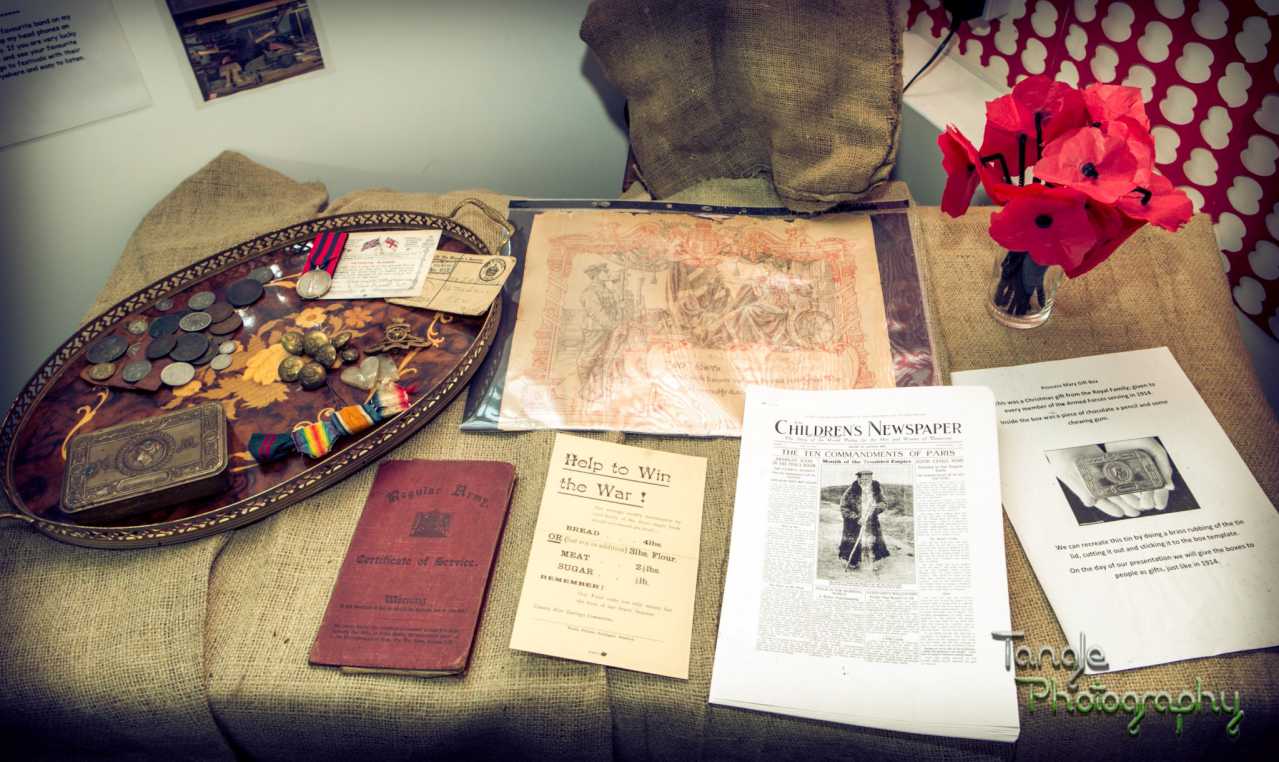 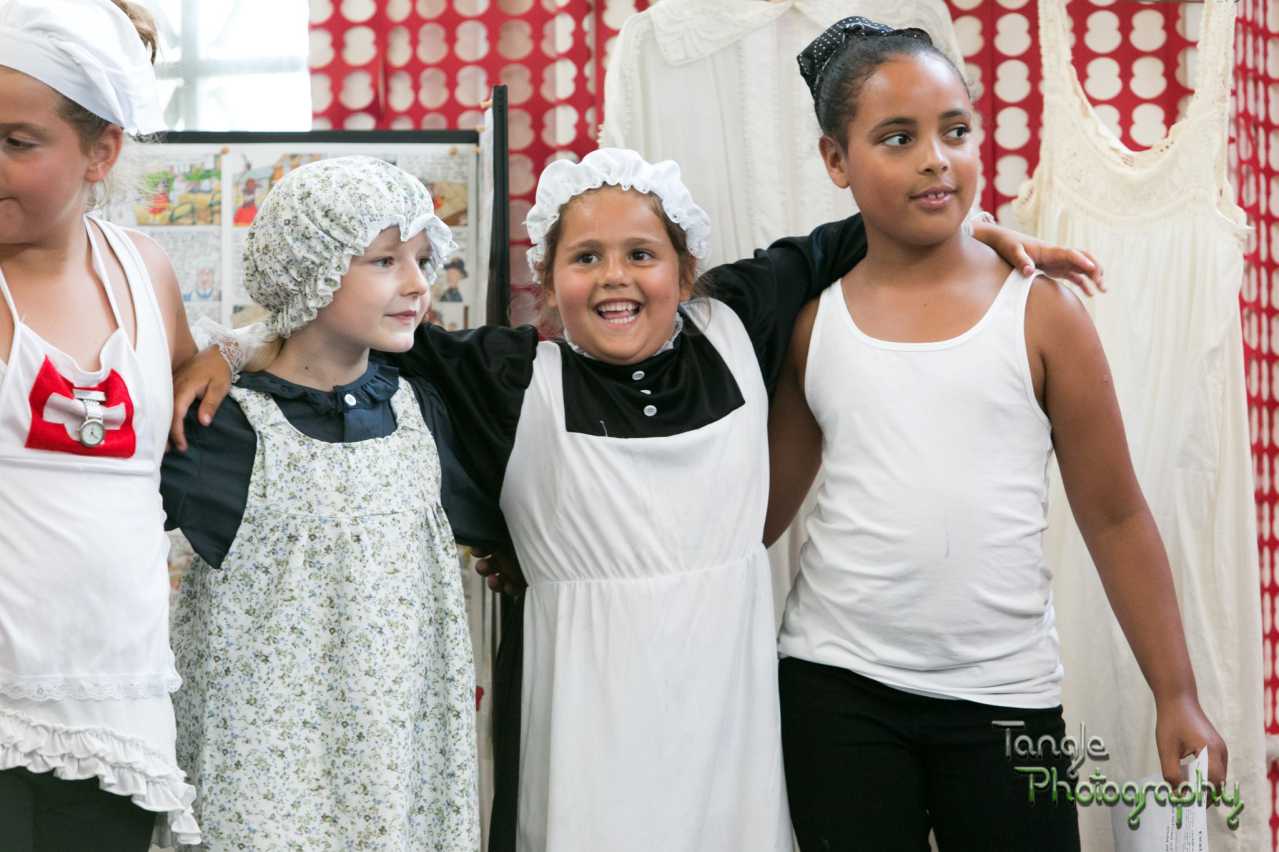 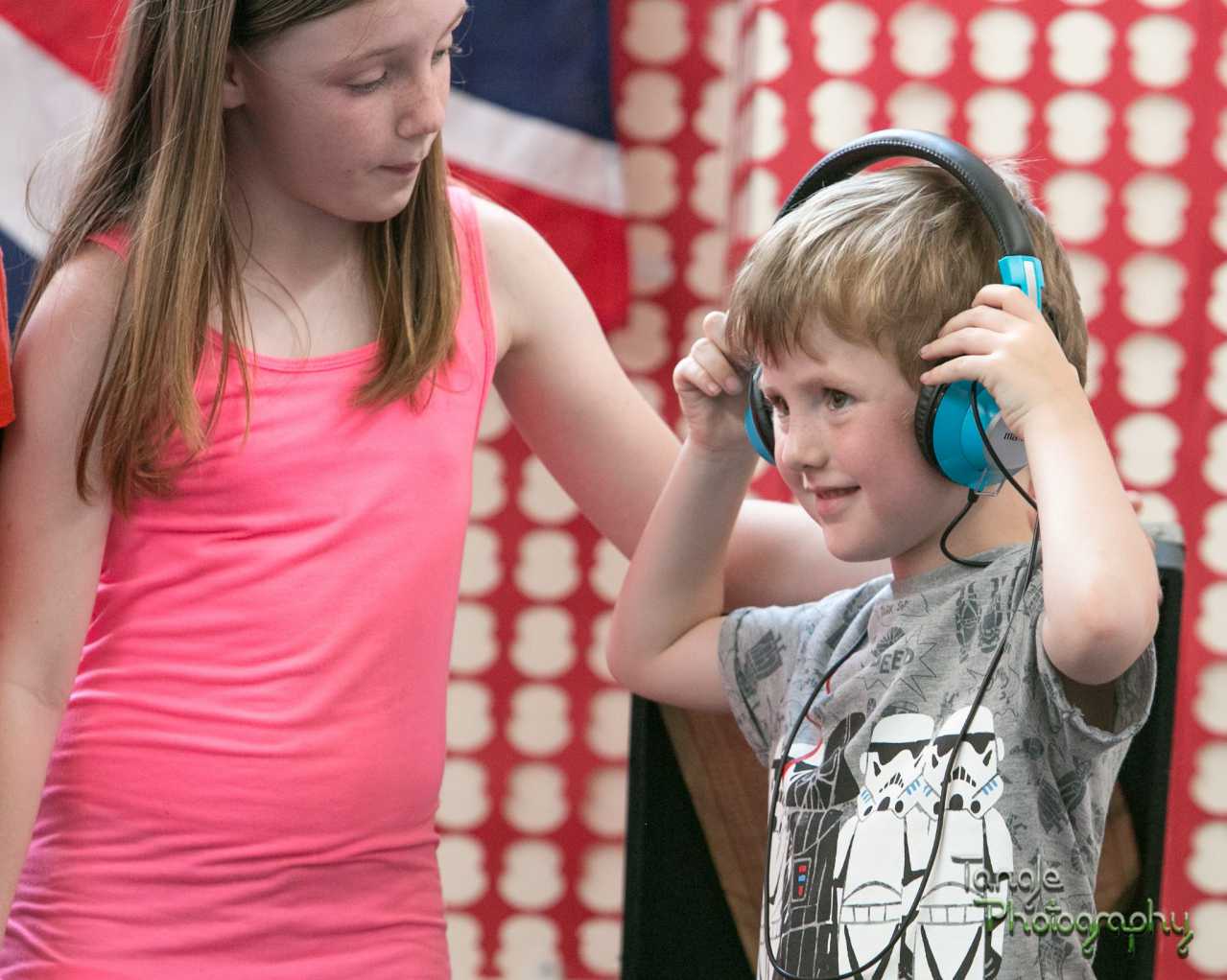 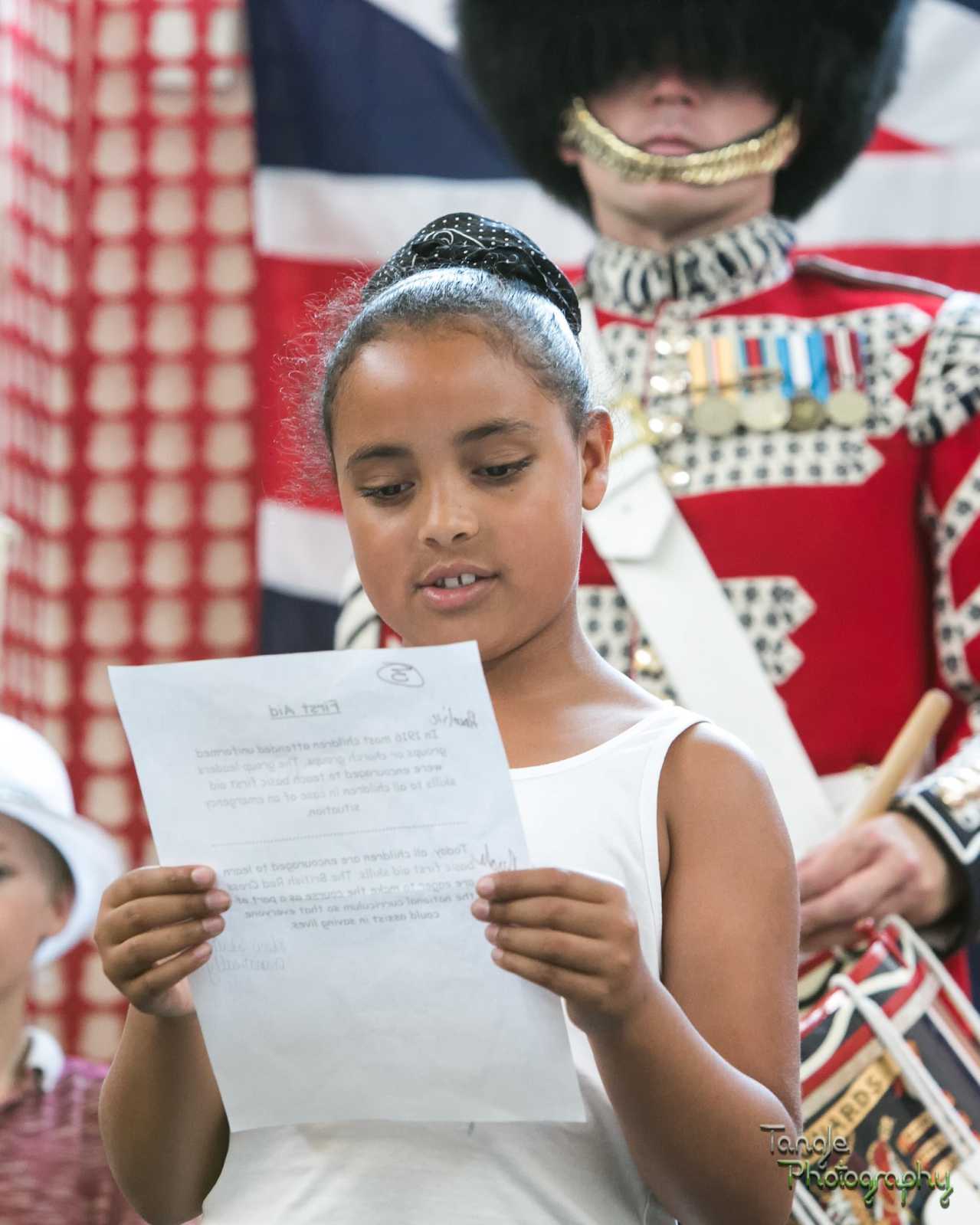